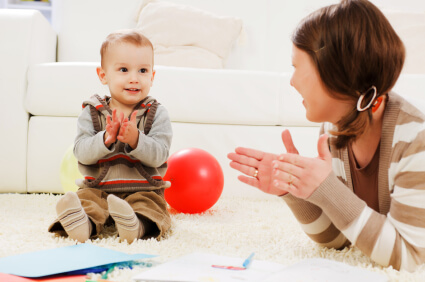 Reinforcement is the most powerful tool in our intervention toolbox. We call a consequence a “reinforcer” when they follow behaviors that strengthen over time. Since we are primarily in the business of helping students acquire new skills or strengthen weak ones, it is critical that everyone who works with that child understand reinforcement.

The most important rule to remember is that reinforcers should be reinforcing. This seems obvious, of course. But what does it mean to be reinforcing? It means that an item or activity can be determined to be a “reinforcer” only if, over time, the behavior it follows increases over time. A reinforcer is never defined as an item or activity, but only by whether it is associated with an increase in the targeted behavior.

This leads us to the correlated rule that Reinforcers should be given contingent upon a correct response. If a preferred item or activity is not given contingently, it will be extremely hard to build a relationship between targeted behaviors and reinforcers. Access to reinforcement outside of the target behavior contingency reduces the power of the reinforcer.

Which brings us to the next rule: Reinforcers should be rotated. In order to prevent satiation of any particular reinforcing item or activity, parents and therapists should continually be working to add items to the list of potential reinforcers so that there will always be available options for reinforcement.

Additionally, Reinforcement should occur immediately upon a correct response. Immediacy teaches the correlation, the contingent relationship, between the response and the consequence. The child will learn to be sensitive to the differential consequence of a reinforced trial and a non-reinforced trial (attempt). Thus, reinforcement assists in the shaping of target behavior. Over time, the form of reinforcement can change to, for example, a token system, to allow delay of a tangible item or activity. 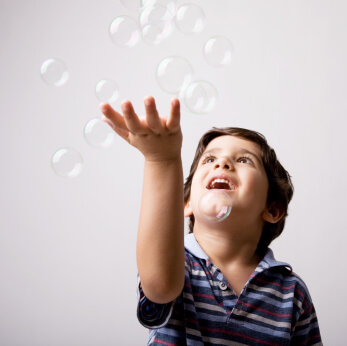 In order for the child to learn the role of reinforcement, Reinforcement schedule should be followed consistently. The more consistent the therapist and parent are in the application of reinforcers, the more consistent the child will be in emitting targeted responses. While reinforcement schedules are dense at the beginning of therapy – while a child is learning to learn, this will not always be the case. In ABA therapy, we work to make the contrived learning environment more and more like the natural learning environment to assist the child in his ability to acquire skills more naturally.

Thus, Reinforcement must be faded – gradually – over time. That is, both the frequency and form of the reinforcement should be faded over time to become more and more like the reinforcement schedule and form that will be found in the natural environment. That is to say, in the beginning, a reinforcement schedule is frequently on a 1:1 scale, and the feedback provided is explicit (e.g. “You touched ‘car,’ good job”). Over time, reinforcers can be given after variable rates of time (e.g. V/R 5min) and with generic praise (“Nice job”). It is important to keep in mind that fading reinforcement is a decision based on data, not on an arbitrary deadline. Remember to analyze reinforcement rates and types whenever you might encounter an increase in non-compliance, zoning or maladaptive behaviors. Your reinforcement schedule may need to be increased again in order to get behaviors under control

Choosing an ABA therapy provider for your child is a big decision.